If it were a matter of choice, the conversation that Sound Sultan would have preferred to be the center of could have been an account of his profound influence on the contemporary Afrobeats movement. Better yet, he might – with raised shoulders evoking the pride of conquest – preferred to recount his battle with cancer to correct the twisted accounts of why he left the grid in unexplained ways.

But the bomb that hit on the morning of July 11, 2021 was this angioimmunoblastic T-cell lymphoma, the disease that ultimately forced the iconic artist to leave for the United States. claims his life. Her family struggles to cope with the loss; Grieving fans are still in shock and the music industry players are devastated.

But the sadness that marked his death would not be his last memory; his creative virtuosity and his heritage remain indelible.

Delivered 8 albums after the hit “Mathematics”

His showbiz career began in the early 90s when he hosted shows to raise funds for studio sessions. In 1999, he won several talent contests. In 2000, he released his hit “Mathematics”, a song on which he used BODMAS to champion a new approach to governance in Africa. After independently releasing other singles, the musician joined Kennis Music.

Under Kennis Music, Sound Sultan has released four studio albums. When his contract with the label expired in 2007, he teamed up with Dare ‘Baba Dee’ Fasasi, his older brother, to launch Naija Ninjas, which served as the parent company of a record label, production team and a clothing line. Sultan worked in different musical genres; from R&B to afrobeats, soul and fuji music. Under Naija Ninjas, he released several albums and signed artists like Karma Da Rapper, Young GreyC, Shawn and Blacka.

The rapper started working with Haitian-American rapper Wyclef Jean after playing alongside 2face Idibia and Faze on â€œProud to be Africanâ€ – a song on Wyclef’s â€œWelcome to Haiti: Creole 101â€ album . They will collaborate later on two other projects. In 2012, Sound Sultan was appointed Ambassador of Peace to the UN because of his exemplary lifestyle.

In 2017, Sound Sultan said he had inspired many great Nigerian artists who are important in the music industry. Among the names he called were Wizkid, D’banj, the late P-Square and Timaya. He said their fame didn’t stop him from retaining his status as the father of the industry.

â€œSo many artists who are great now, when they were budding artists, I inspired and motivated them. From P-Square to Wizkid, Dbanj, Timaya, Asa and all the other guys. That I want to mentor promising young artists doesn’t stop my own movement, it’s more of a positive energy; it’s not something you need to take a break from, â€he said.

Sound Sultan is said to have once cleared the then unknown P-square to open for him during a concert in Lagos at what was the musical duo’s first performance in the state.

Sultan was a basketball fan, former player and longtime supporter of the sport who used his brand to attract other celebrities and fans to watch games live.

But he didn’t stop there; Sultan went further to find new ways to promote the sport in the country.

In November 2015, artists like Darey, Tee Billz, Ikechukwu, Dr Sid, Jimmie and Vector showed up at Sound Sultan’s â€œFace-Offâ€ event, which was a creative mix of basketball, music, dance and full entertainment.

In 2015, news broke that Sound Sultan had made a foray into the sports business by acquiring a stake in the Lagos Islanders, a Lagos-based basketball club founded in 1984. It was revealed that the icon of the rap was a co-owner of the club, which played in the private African Basketball League (ABL).

In an interview he had the same year, Sound Sultan Noted: â€œI have played basketball from 1991 to this day. I was the captain of my high school and college basketball team, that’s the kind of starring role I’ve always played, so for me right now it’s not moved that I now invest in the game. This time around a group of young men came together with the aim of taking basketball in Nigeria to another level and getting new converts to buy into the basketball industry.

Explaining that he was not the only owner of Lagos Islanders, he added: â€œWe have a man called Damoye who was the current owner of the team, Ugo Udeze, Tajudeen Sulaiman and myself. I used to play for Dodan Warriors. So we all came together like Voltron and we all have our strengths. “

In 2009, Sound Sultan married Chichi Morah who later converted to Islam and changed her name to Farida Fasasi. They had three children together.

Five years after their marriage, Sound Sultan ended speculation that he had coerced his wife into converting to Islam. He said she had converted on her own because she was in love with religion.

â€œNo one is forcing anyone to make a religion. It turns out that she married me and was reallyâ€¦ really in love with religion itself, â€he said. 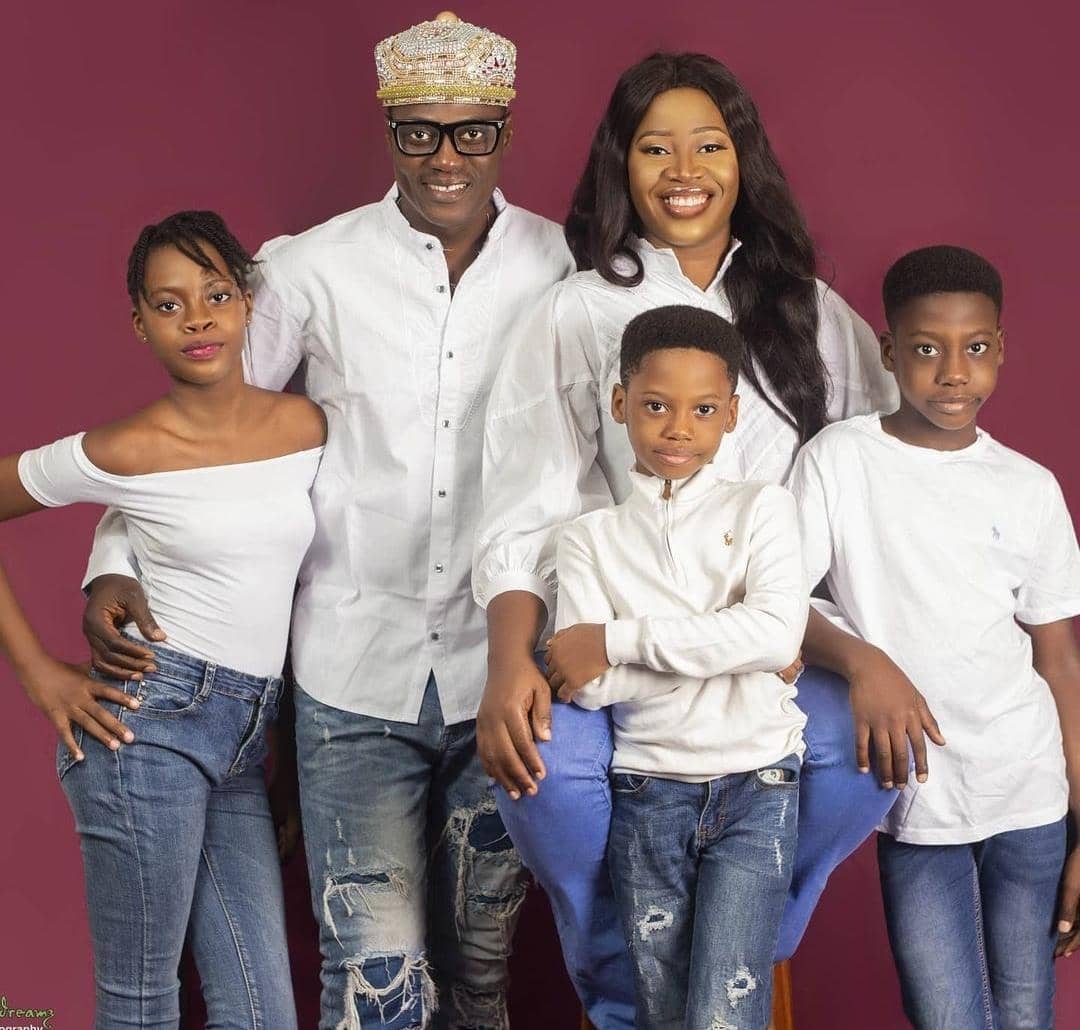 Beyond music and basketball, Sound Sultan was a complete artist.

Sound Sultan has appeared in films like “The Washerman” (2018), Head Gone (2014), “Campus Queen” (2004) and a Basketmouth comedian web series called “Papa Benji” (2020). In February 2021 interview, he spoke about some of his current projects, including music compilations and sitcoms.

â€œI have the impression that artists are actors. When you look at entertainment, that’s just one big area of â€‹â€‹creativity. You can have a neighborhood where there is both music and movies. They are just closely related. I don’t feel like I have to wear a new crown to do something [different]. I still play in my clips. Since I was a child, I have been acting. For 20 years now, imagine you haven’t seen a tenth of what I can do. It’s scary. But I’m not the type to rush, â€he said.

Sadly, the world has never been able to see “a tenth” of its potential because death has snatched it away prematurely.

With Basketmouth on the set of the sitcom Baba Benji